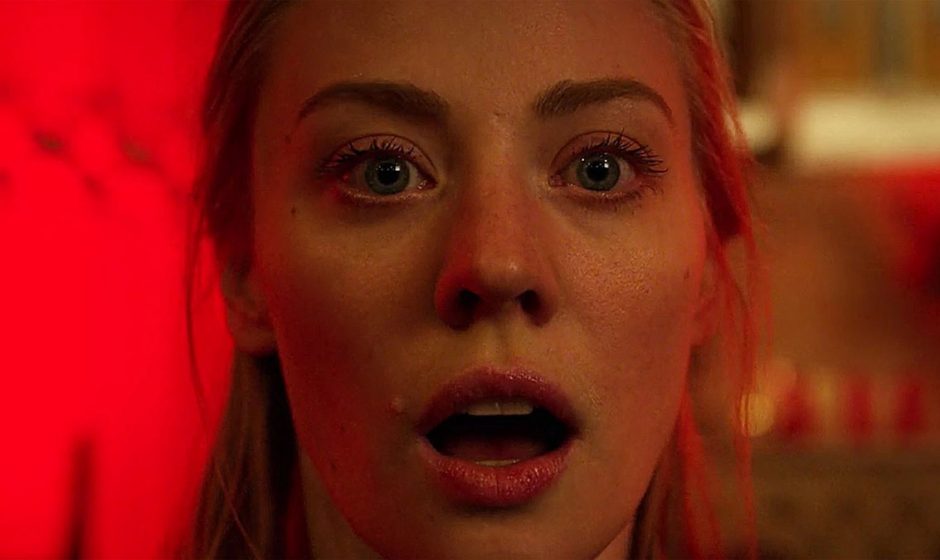 Daredevil is back in his third season, and as usual we’re going to be reviewing every episode of the series – one per day – providing analysis, Easter egg spots and speculation for those who aren’t planning to binge it all in one go. All discussion is welcome but please don’t spoil future episodes in the comments.

Ooof. I know I’ve been singing Deborah Ann Woll’s praises in this series, but even I felt like this was a little bit too much Karen for me. I get it – let’s do a deep dive look into Karen’s past, and really get to know her life before it falls apart – but this was too much time away from the action for me. If they really wanted to do this much material, I’d have liked to see it intercut with the fight that they crammed at the end.

On the plus side, that was a good fight, and the way they focused so heavily on Karen made me think she might actually die at the end of it. It is, in its own way, a smart subversion of TV grammar to have her live.

That said, I find myself with little to say about her backstory. It’s tragic, yes, and you can see why she’d blame herself for it – but I was thoroughly ungripped by it throughout. As a pay-off to a multi-season mystery, it didn’t reveal a lot more than we’d maybe imagined before, and the only real moment that sold it came right at the end when her father told her to leave – something we’d sort of seen before in a previous episode anyway.

Once we snap back to the present day, things improve a lot. Matt and Bullseye’s fight was thrilling stuff, not least because there was always a chance it was Karen’s final episode. Personally, I couldn’t help thinking of the fight where Karen does die in the comics, which (spoilers from 1999) happens in Kevin Smith’s Guardian Devil arc in circumstances that mirror this one. Much of this fight seems to reference that one, in fact, right down to Bullseye using religious artifacts to attack Matt and the inversion of Karen holding Matt at the end.

Personally, while I wasn’t into the backstory of Karen, the fight more than made up for it at the end. The scene where Bullseye and Daredevil fight in front of the dimly lit interior, in silhouette, was like a comic book come to life and I really appreciate that level of cinematography when it gets put on TV

As for the death that does happen in this episode, Father Lantom takes the opportunity to make right some of his mistakes. The concern here is that Bullseye’s so strong, so powerful, that Matt can’t definitively beat him even in a slightly less-than-fair fight. Where can they go from here? And how likely is it that Matt and Karen can fend off Bullseye a second time? I almost don’t see a way out of this, and I’m extremely desperate to see the rest of the story to find out.